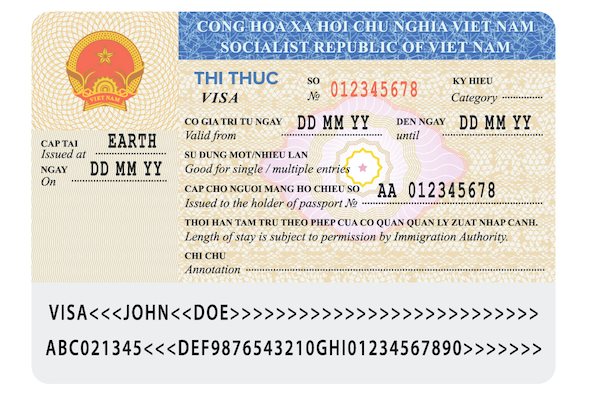 The Ministry of Foreign Affairs stated that in the increasingly complicated, rapid and widespread spread of the Covid-19 epidemic worldwide, to strengthen prevention and control to restrict the spread of disease in the community, the Government of Vietnam decided to suspend the unilateral visa exemption policy for citizens of European countries. 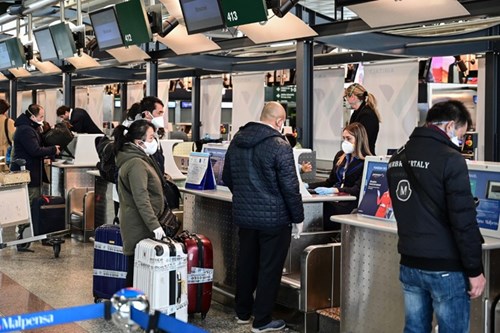 The visa suspension will apply from 0:00 March 12th, 2020 for these countries : Denmark, Norway, Finland, Sweden, England, Germany, France and Spain.

According to the press release of Ministry of Foreign Affairs of Vietnam on March 11th, Vietnam has announced this decision to the aforementioned countries and will continue to cooperate with other countries, organizations and international partners in disease prevention and control.