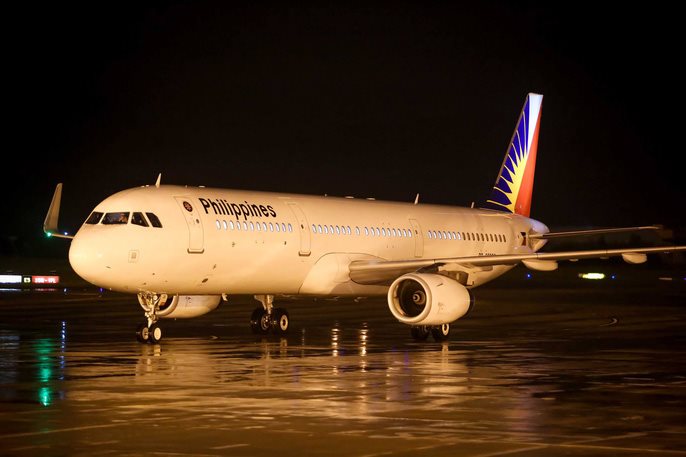 In the evening of 8th November, Philippine President Duterte's plane landed at Da Nang International Airport. The Philippines leader is the first foreign leader to come to Vietnam to attend the APEC 2017 Economic Leaders’ Week. 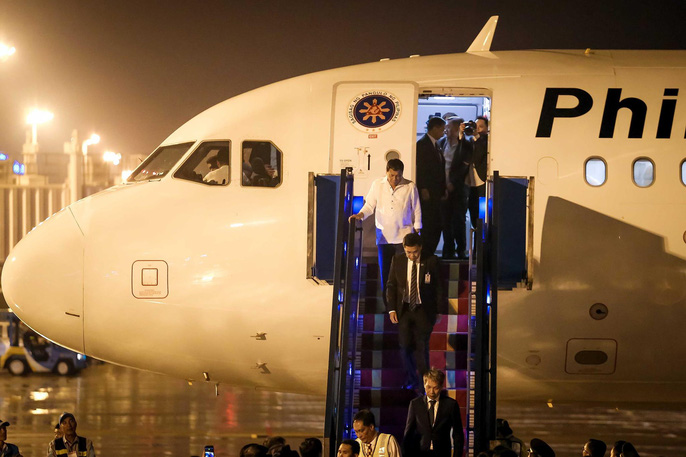 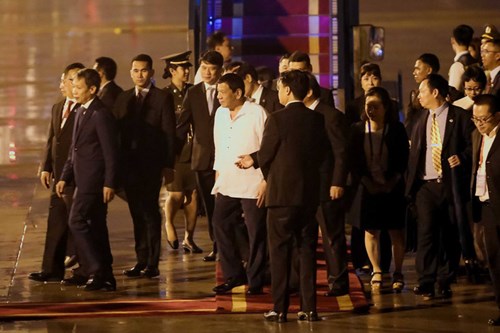 According to the Philippine news, the President Duterte left Manila on 8th Nov. He is scheduled to stay in Da Nang until 11-11 for the APEC 2017 Summit.

Mr. Duterte will speak at the APEC Business Advisory Council (ABAC) and the APEC CEO Summit.

In addition, the President of the Philippines can hold talks with US President Donald Trump for the first time on the sidelines of the conference. He also plans to meet bilateral President of China Xi Jinping, Russian President Vladimir Putin and leaders of Vietnam.

Following the APEC Summit, many leaders will continue flying to the Philippines for the ASEAN Summit (13th November ) and the East Asia Summit (14th November)